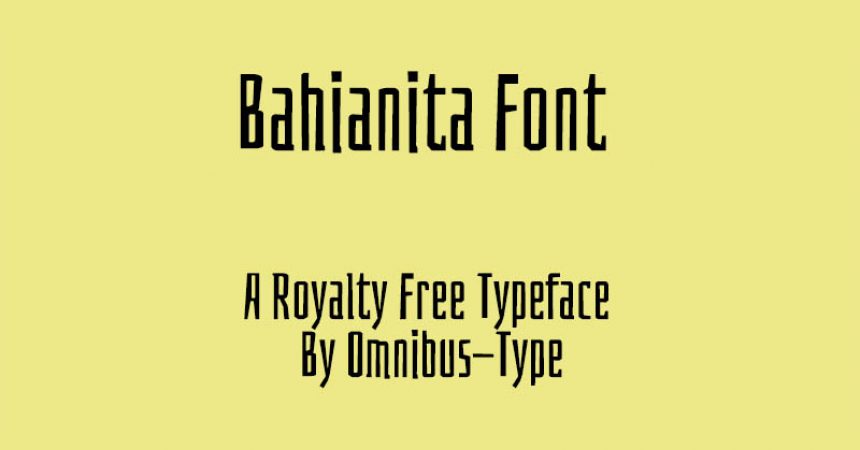 Bahianita Font is a display google font that featuring the super cool texture. The Omnibus-Type is known as the primary foundry of it. Because this foundry has released it for the first time in 2018.

For creating it, the designer has taken inspiration from Bahiana Font. That’s why, you will notice the same rustic, fresh, and casual look in this elegant font.

Another great aspect is the designer has tried to add a wood carving effect into its letters. That makes it more proficient and cool. In this way, you can easily use it for composing condensed titles and short texts.

Its height is extra-large with informal texture and fewer curves. Also, the height of each letter feels different from the other. So, these aspects make it more elegant and unique. 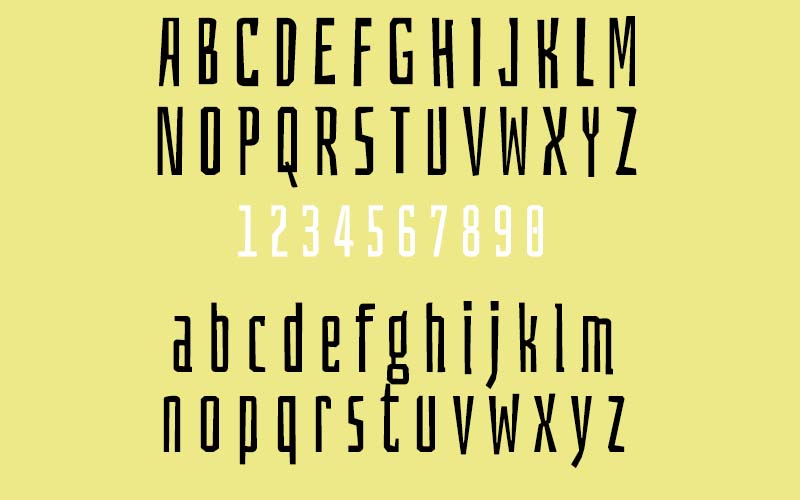 Bahianita Font has available in a single regular style along with Truetype features. This single style has 1234 glyphs as well as supports more than 30 languages like Irish, Latvian, and Slovak.

Also, this remarkable font featuring the formal alternatives & OTF file format just to avoid repeating two letters or two identical numbers. So, it can surely work in a great way for every task.

So, do your best and try to get better results according to your need. But still, if you want further query then you can ask its owner. And if possible then also share it with others.

For downloading the Bahianita typeface, you need to click on a single button below and download this. After that, use this display font in all places because it has an OFL license. 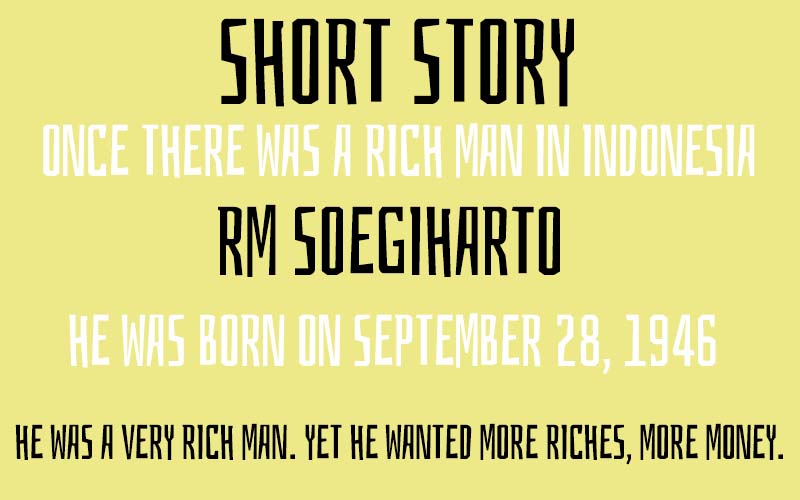 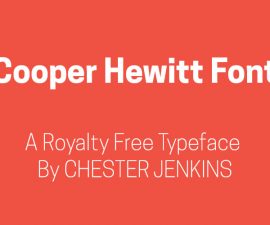 Cooper Hewitt Font is a sans serif font that is … 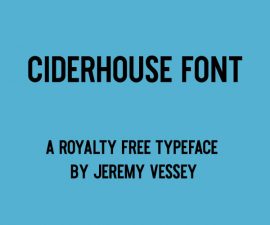 Ciderhouse Font is a display sans serif font that has … 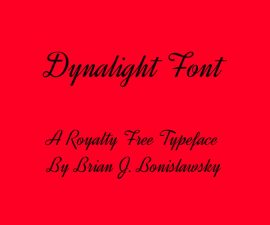 Dynalight Font is a script calligraphy font that has an …