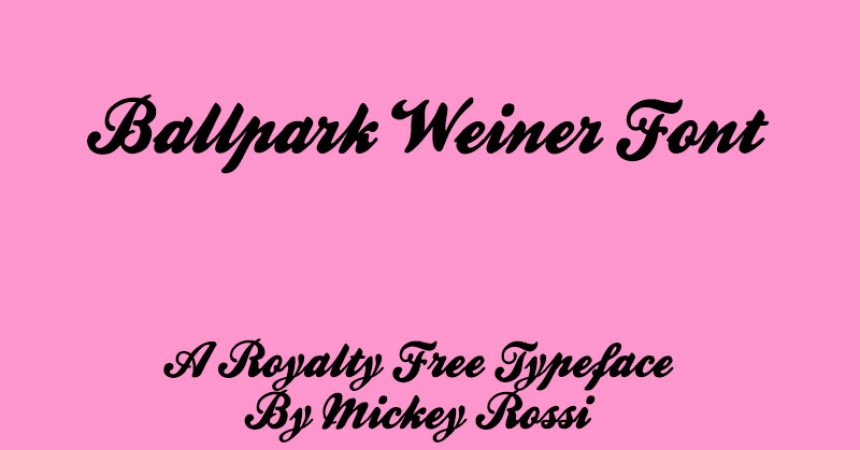 Ballpark Weiner Font is a script old school font featuring awesome texture. Mickey Rossi is known as the primary designer of it because he releases it in 2000.

Into this font family, the designer used thick strokes along with stylish curves. And also add swashes at the beginning of each letter. This truly adds extra creativity to this fine font.

He did not use any single straight stroke that’s why it follows in proper baselines. Because the excess amount of curves are used for creating its texture. This truly a great decision by its designer because due to this its texture gives a cool texture.

Another amazing aspect is the designer used extra swashes in lowercase. Which helps to connect letters with each other when using in any design. So, these aspects make it a better and perfect script font. 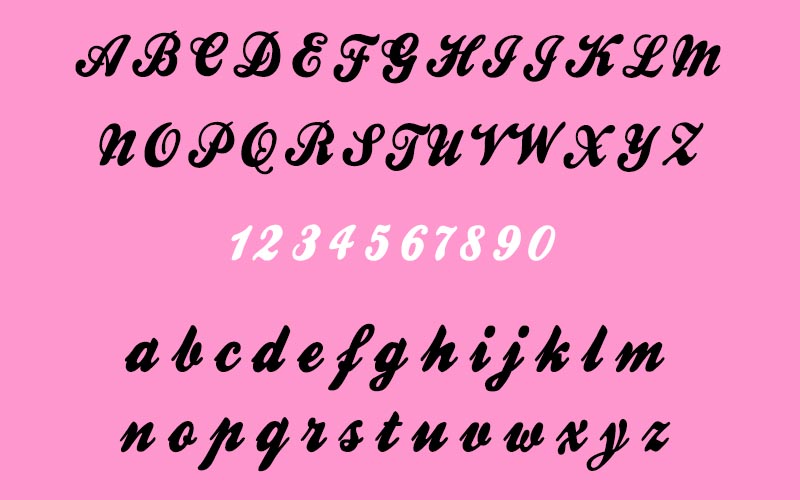 Ballpark Weiner Font has come in a single regular style with a TTF file format. This single style has 84 glyphs as well as 1102 units per em.

I hope, now you deeply understand this cool font. But still, if you have any issues then feel free to leave a remark in the comment section below. We will try our best to resolve your issue.

Now you need to click on a single button below and download the Ballpark Weiner typeface. Later on, feel free to create personal and commercial designs easily. 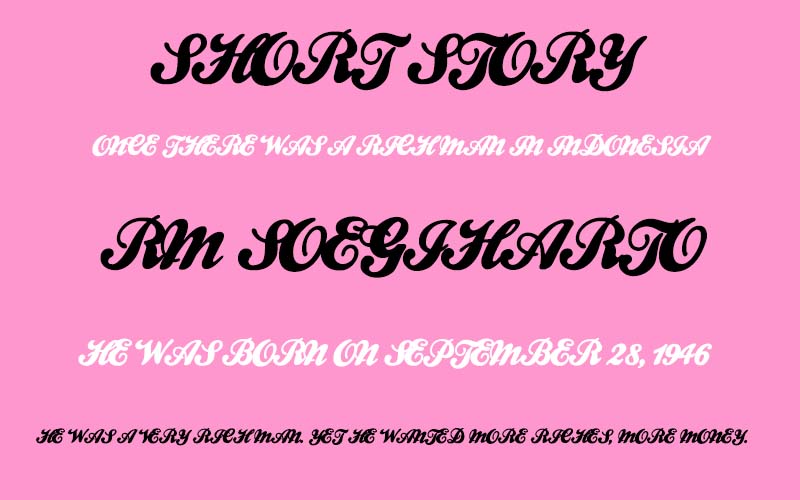 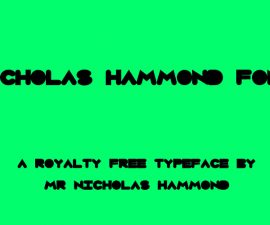 Nicholas Hammond Font is a techno various font featuring an … 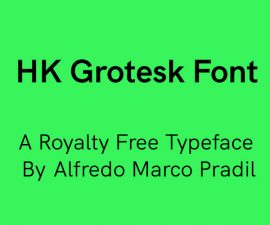 The HK Grotesk Font is a sans serif font that … 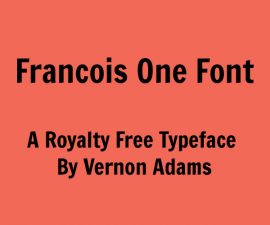 The Francois One Font is a display sans serif font …