Dimbo Font is a fancy cartoon font that has an elegant cool look. A Philipines designer Mr. Jayvee Enaguas took the charge of designing and releasing it for the first time in 2009.

But later on, it was updated three times and the designer adds more and more features in each updated version. So, the last version was updated on 3rd August 2012.

Now it contains all basic and modern features that need a font family for designing. And I assure you, this super cool font will work in a friendly manner for you according to the modern age.

Its outline structure is sans serif but for making it, to fancy category the design has created changes inside. This appearance makes its texture like cartoon letters. 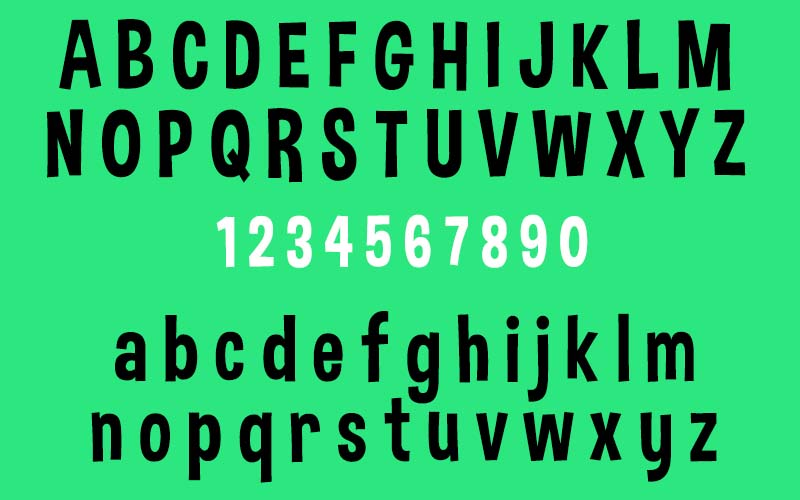 Dimbo Font has come with two styles including Regular and Italic. Both weights have 278 characters along with 2048 units per em. Moreover, they possess Truetype features.

So, with 278 characters they can work for small to large designs, and due to Truetype features it can easily installable in all operating systems. So, feel free to install it on a mobile, laptop, or any other device.

If you have some other places where you find it better then feel free to utilize this awesome font there. Because it works elegantly in all aspects. So, if you like it then please share it with friends on social sites.

Now you just click on a single button below and download the Dimbo typeface into your operating system. After that, when you get this then openly utilize it for commercial work. 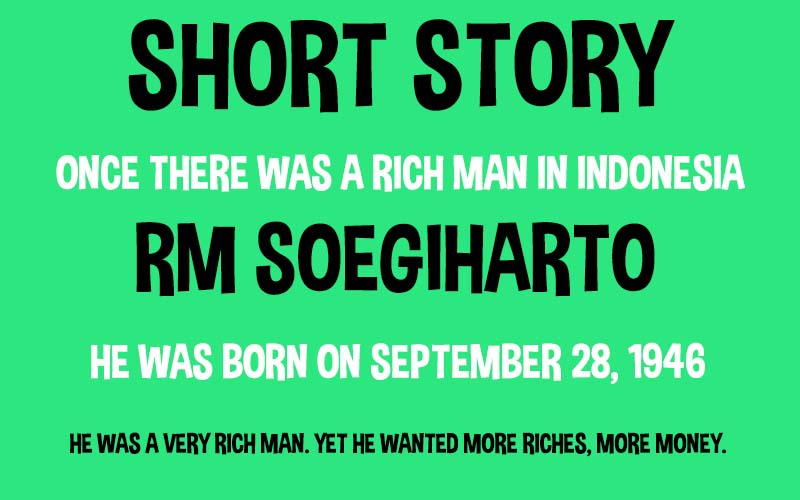 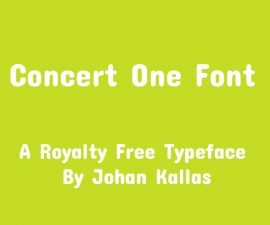 Concert One Font is a rounded display font that has … 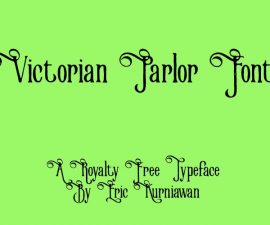 The Victorian Parlor Font is a fancy retro font that …

Inconsolata font is a monospaced sans serif font that has …