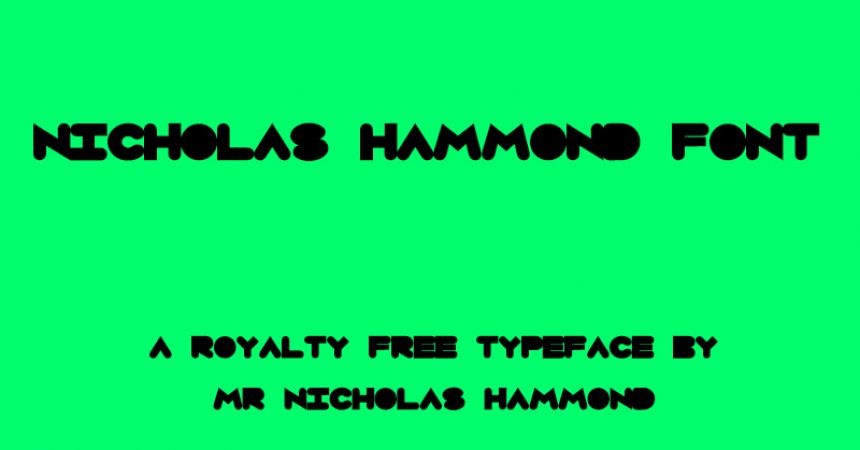 Nicholas Hammond Font is a techno various font featuring an elegant bold texture. Nicholas Hammond is known as the primary designer of this font because he releases it in January 2011.

All of this font texture has created by the designer in a bold way along with solid thick strokes. So, when you look at its texture then find the designer has filled it extra for making it unique.

He used rounded corners with a proper baseline but the overflow of strokes lead it to the techno category. Its height is small, width is extra-large, and space between letters is very tide as compared to standard size.

So, when you applied it to any design then it will cover long width and less height. The designer has tried to make it in circle shapes that’s why he gives its name as circle font. 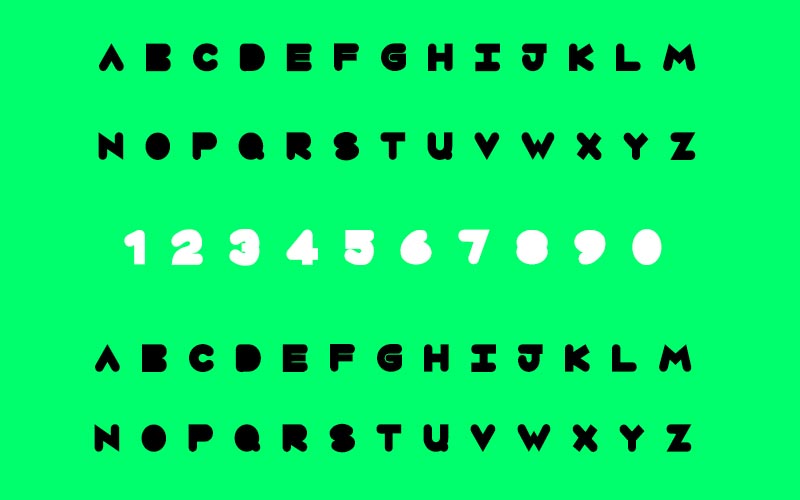 Nicholas Hammond Font has come in a single regular style along with the TTF file format. This single style has only 62 characters including 26 uppercase, 26 lowercase, and 10 numbers.

So, these characters are enough for creating single or small designs. So, if you have such places then surely take benefits from it.

With this super cool font, you can create book covers, unique emblems, product designs, product packaging, game titles, cartoon posters, comics, and any other place. But before applying it anywhere you should take some care because its letter will mix if you use below the 16pt.

Now you need to click on a single button below and download the Nicholas Hammond typeface. After that, feel free to keep using it only for personal and commercial uses. 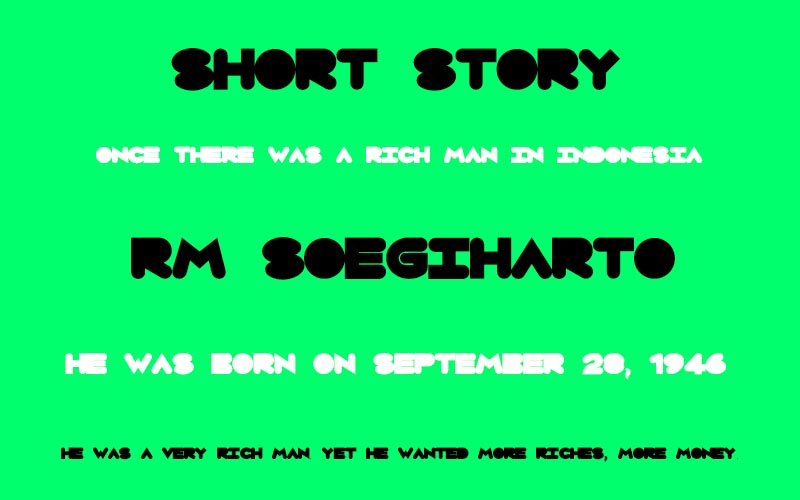 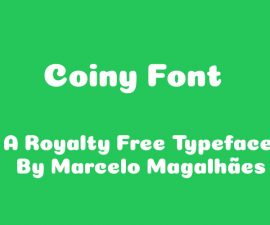 The Coiny Font is a display font that contains rounded … 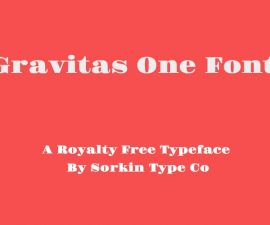 Gravitas One Font is a display serif font that has … 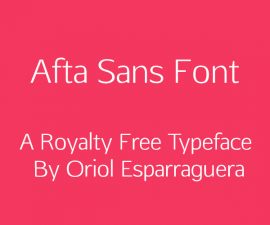 Afta Sans Font is a free paragraph font that has …