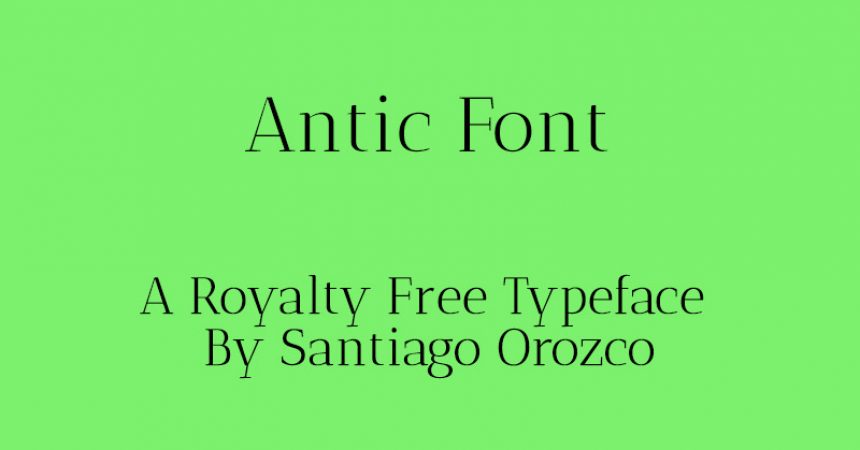 The Antic Font is a slab serif font that has a decent texture. The Typemade font foundry took the charge for designing it and releasing it for the first time in 2011.

And Mr. Santiago Orozco is known as the primary designer of this font foundry. According to its designer, its san serif letterforms for text usage, keeping a calligraphic touch found in the serif counterpart.

Its letters are eight-degree stress that is almost equal to the degree of designer’s own handwriting. So, that’s really an efficient font which has specially created by the designer.

And this will also the best choice for better font pair tasks. Because it has a large x-height that makes it very readable, especially for the display use. 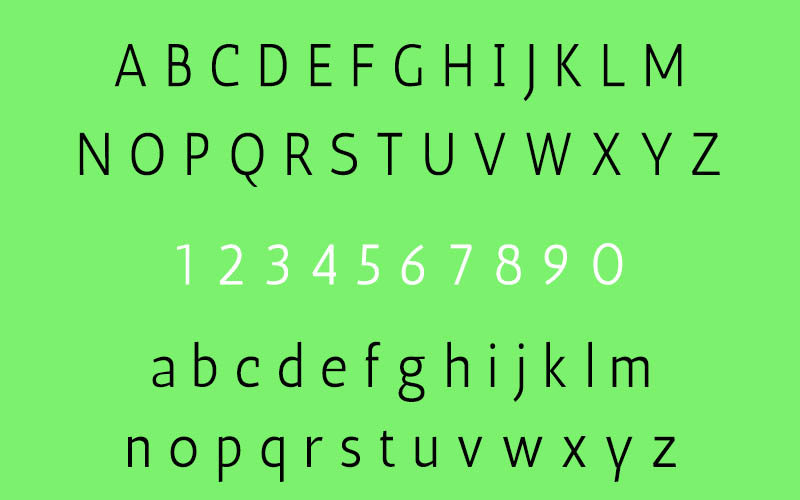 Antic Font has come with three weights including Antic Didone, Antic Slab, and Antic Sans. The Didone weight has 276 glyphs, Slab weight has 218 glyphs, and the Sans weight has 270 glyphs.

These weights have slight stress derived from handwriting. And can also support 112 global languages so the designer can create designs in different languages as well.

That’s why, it a great for economical typesetting, on paper, and on-screen. So, they will give the designer freedom to create rhythmic and dynamic typography.

Thus, you will definitely use this unique font for small to large tasks. So, if you like this contribution then feel free to share it on social sites with colleagues.

For downloading the Antic typeface, you just click on a single button below and get it. So, when you download it then openly use it for commercial and non-commercial tasks. 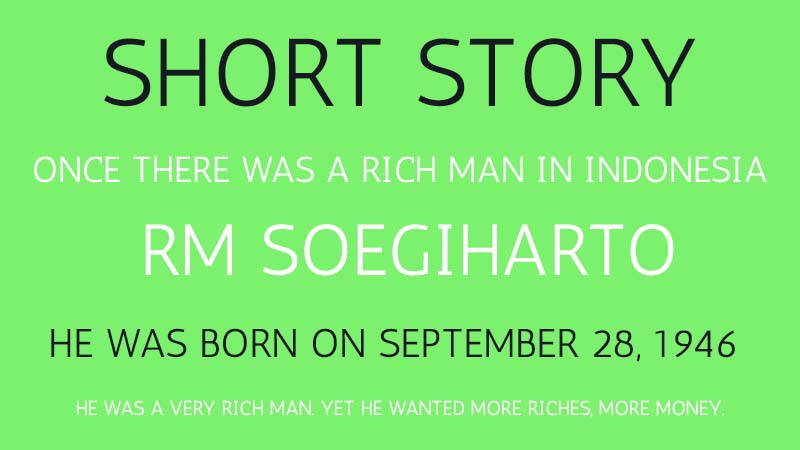 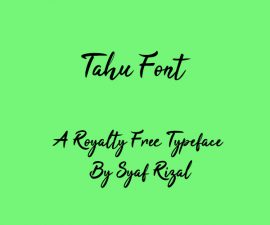 Tahu Font is a modern script font that has awesome … 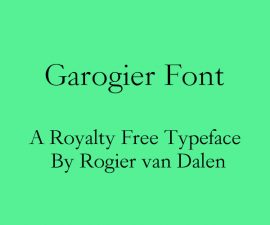 Garogier Font is a serif font that has an awesome … 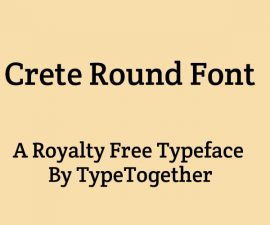 Crete Round Font is a slab serif font that has …