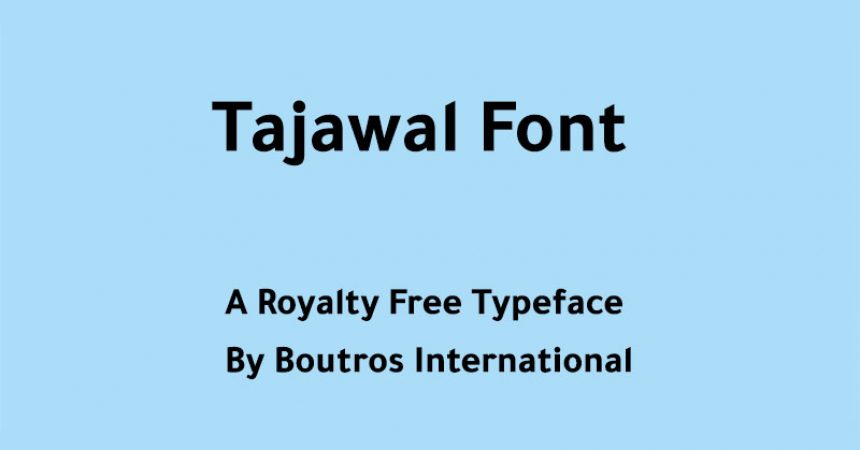 Tajawal Font is a sans serif display font that featuring a clean and cool appearance. Mourad Boutros and Soulaf Khalifeh are known as the primary designer of this font.

Because they release it via Boutros International Foundry in 2018. According to its designers, it follows a modern geometric style while still respecting the calligraphy rules of the Arabic script.

That’s why it featuring the low contrast Arabic and sans serif Latin for making the whole font family more elegant and unique. Also, its fluid geometry texture help to make it more proficient for several tasks like printing & display.

Another cool aspect is the cut effect is adding by the designer in small alphabets like b, d, k, and l. So, this effect helps to add sharpness and stylish touch to every design where it applies. 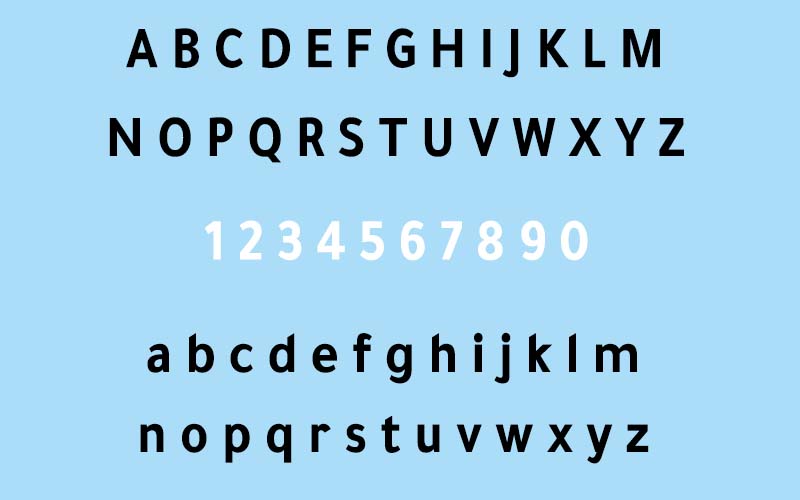 Tajawal Font Family has come with 7 weights including Light, Extra Light, Medium, Regular, Bold, Extra Bold, and Black. Each weight has more than 220 glyphs which specially design for long projects.

That’s why you can easily cover the whole project with this elegant font without further font help. But in case, you want to utilize it in font pairs so don’t worry. It perfectly works in this aspect as well.

Due to its clean and stylish texture, you can create book covers, posters, magazines, manga, brand logos, official cards, greeting cards, invitation cards, news headings, and so on.

We hope, this remarkable font will work in a friendly manner for you. So, if you have similar thoughts then just leave a comment over its look in the comment’s bar.

Now you need to click on a single button below and download the Tajawal typeface. After that, you have permission to use it in personal and commercial tasks. 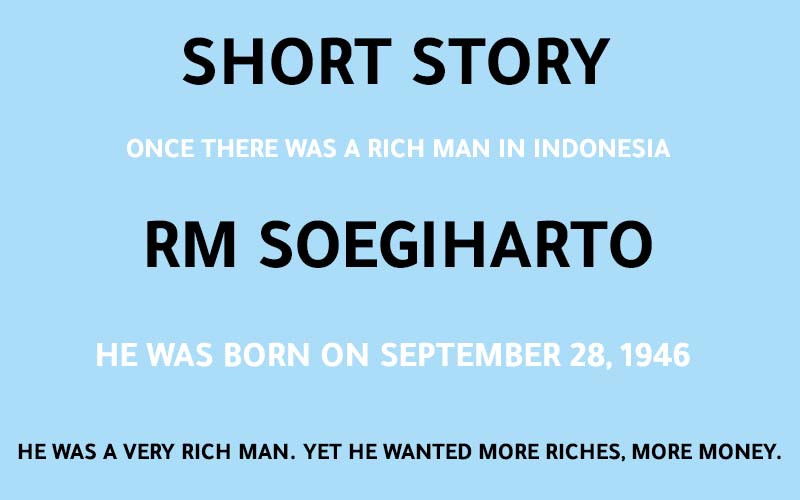 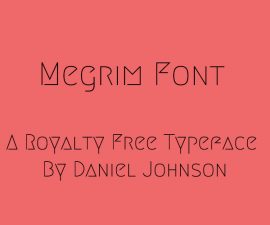 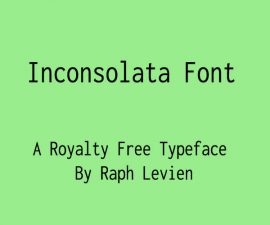 Inconsolata font is a monospaced sans serif font that has … 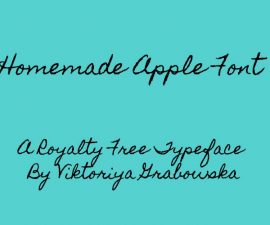 Homemade Apple Font is a script font that has an …